California state law dictates that permanent spousal support is determined by carefully reviewing numerous factors. The court has tremendous discretion in setting alimony. If you are unable to settle or resolve this issue, then your attorney needs to develop detailed evidence about each factor set forth below.

The Amount of Spousal Support Expected in a California Divorce 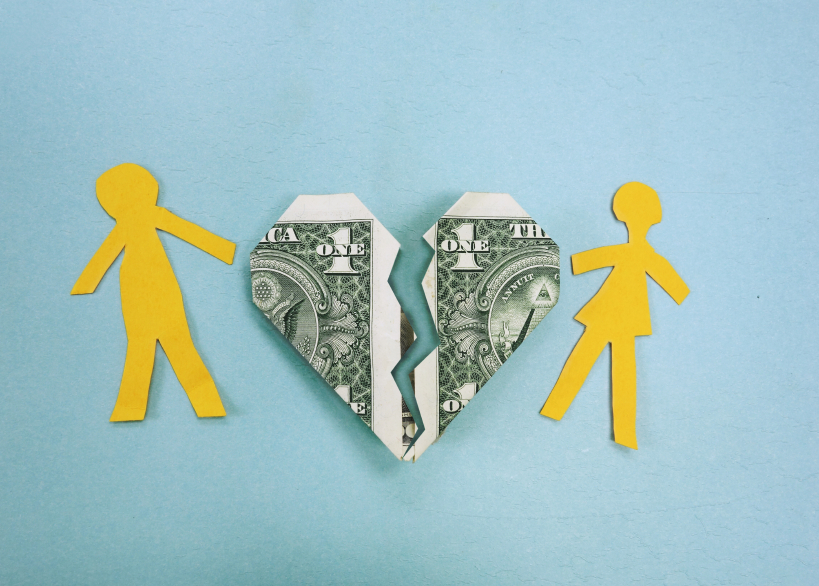 .(e) The obligations and assets, including the separate property, of each party.

(f) The duration of the marriage.

(g) The ability of the supported party to engage in gainful employment without unduly interfering with the interests of dependent children in the custody of the party.

(h) The age and health of the parties

(j) The immediate and specific tax consequences to each party.

(k) The balance of the hardships to each party.

(l) The goal that the supported party shall be self-supporting within a reasonable period of time. Except in the case of a marriage of long duration as described in Section 4336, a “reasonable period of time” for purposes of this section generally shall be one-half the length of the marriage. However, nothing in this section is intended to limit the court’s discretion to order support for a greater or lesser length of time, based on any of the other factors listed in this section, Section 4336, and the circumstances of the parties.

(m) The criminal conviction of an abusive spouse shall be considered in making a reduction or elimination of a spousal support award in accordance with Section 4325.

(n) Any other factors the court determines are just and equitable.

“The duration of spousal support is left to the discretion of the court within certain general equitable principals and guidelines.”

A general rule is that spousal support will last for half the length of a less than 10 years long marriage. However, in longer marriages, the court will not set alimony duration. The burden will be on the party who pays to prove that spousal support is not necessary at some future point in time.

The duration of spousal support is left to the discretion of the court within certain general equitable principals and guidelines most often set forth in common law case histories. In the late 1990s, alimony duration was linked to a transition period from married to single life. The circumstances vary from person to person, but the courts rarely favor “lifetime support.”

One appellate court put it this way:“

As recognized by our Supreme Court, the public policy of this state has progressed from one which entitled some women to lifelong alimony as a condition of the marital contract of support, to one that entitles either spouse to post-dissolution support for only so long as is necessary to become self-supporting.”