What is a Guardian?

A guardian is a person who has been appointed by a court to make health care and placement decisions for a minor, generally when they cannot do so themselves. An adult who has a guardian is called a "Ward." 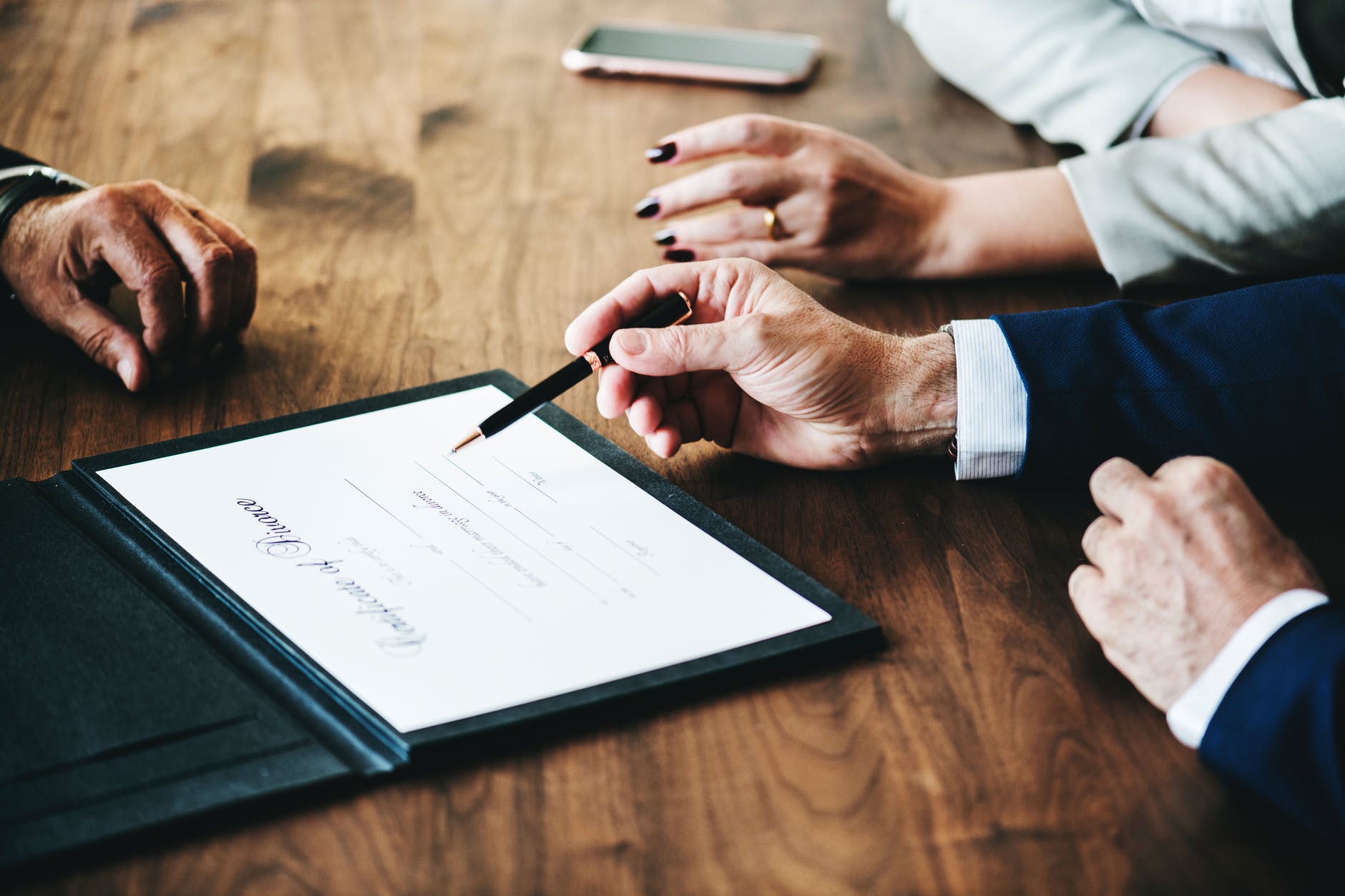 What does it mean to be a Guardian?

A guardian is generally responsible for the care and custody of the Ward. This may include communicating with the Ward's doctors about the Ward's health, arranging for suitable placement for the Ward, whether that involves a secure unit at a facility or a residence with home health care services, arranging activities and services for the Ward, and maximizing the Ward's independence to the greatest extent possible. Colorado courts require that guardians submit an initial "care plan" within 60 days of appointment and then submit an annual report, detailing the Ward's condition and activities. In some instances, a guardian also could be responsible for the assets of the Ward when a conservator has not been appointed; information about the Ward's finances needs to be included on the Guardian's Report in that situation. Any move of the Ward to a different facility or residence needs to be reported to the court, and guardians are not allowed to move the Ward out of Colorado without court permission. The appointment of a guardian for a person does not automatically void the Ward's current medical power of attorney unless if the court's order states so.

What is a Conservator?

What does it mean to be a Conservator?

What is a Court Visitor?

How can I avoid a Guardianship or Conservatorship?