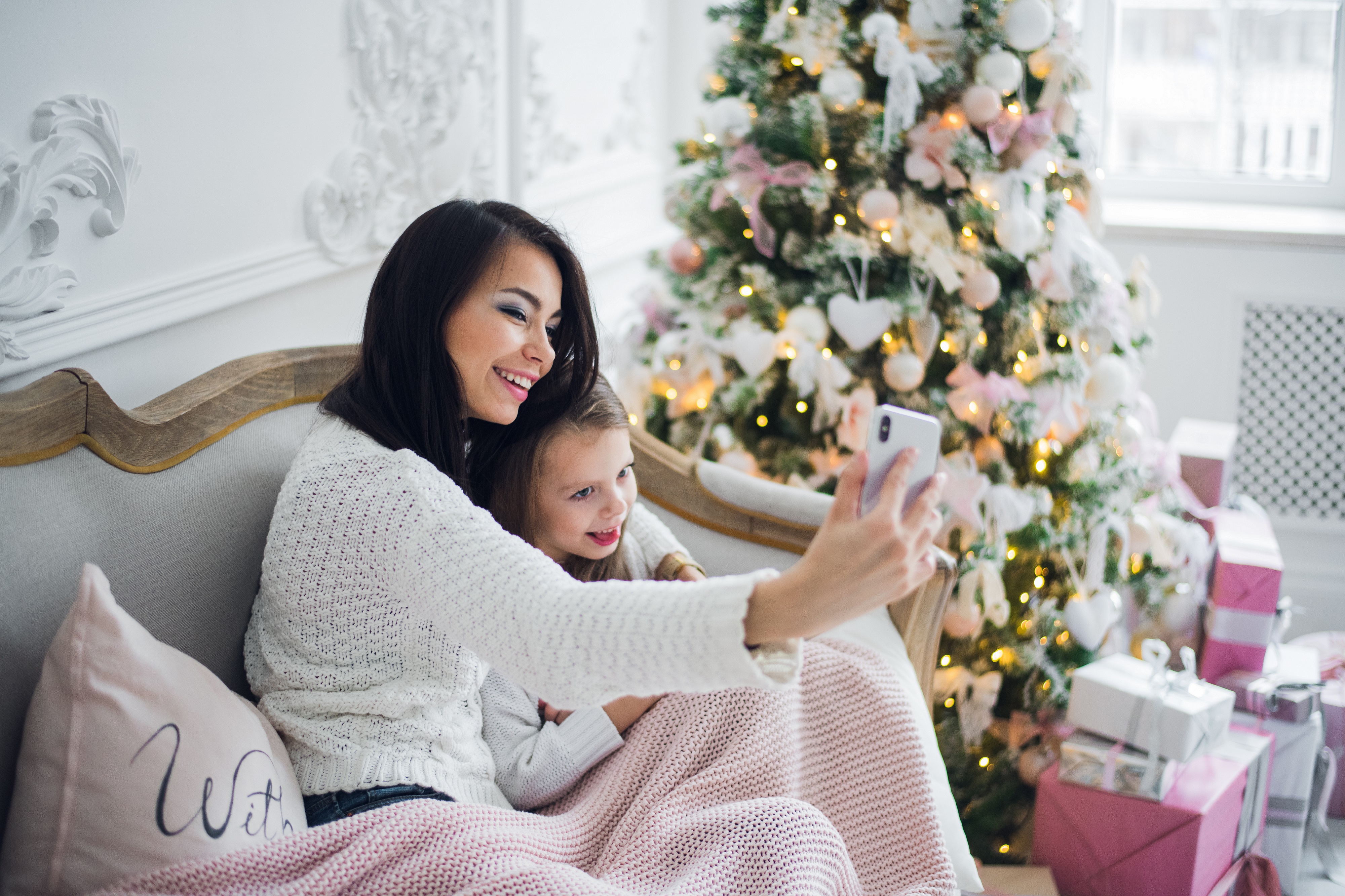 You can add midweek visits or overnights to any of these schedules to modify them to fit your needs.

Remember that joint custody doesn't mean that both parents get equal parenting time with the child. If you want sole custody because you want your child to live primarily with you, you may still be able to have the living arrangements you want with joint custody. Your state custody guidelines can help you know how to proceed.

You can still seek sole custody in a state that prefers joint custody. If you have clear and compelling evidence that your child will do better with sole custody, the court will likely grant it.